I am currently working as Robotics Engineer - Autonomous Navigation at Arrival in London.

Arrival is a technology company creating iconic commercial electric vehicles at the same cost as petrol and diesel equivalents to make electric vehicles mainstream. Arrival has taken a ground-up approach to make vehicles in a new way - light, modular and efficient, saving 50% cost of ownership with a range of up to 300 miles. Using Design Thinking, Arrival is reimagining the engineering and manufacturing of vehicles to confront legacy industry challenges that to date have prevented the mainstream adoption of EV technology.

In September 2017, I joined Italdesign as Autonomous Driving Engineer. My primary task was to research, implement and deploy perception, mapping/localization and control algorithms for autonomous vehicles. I worked on several projects, such as: 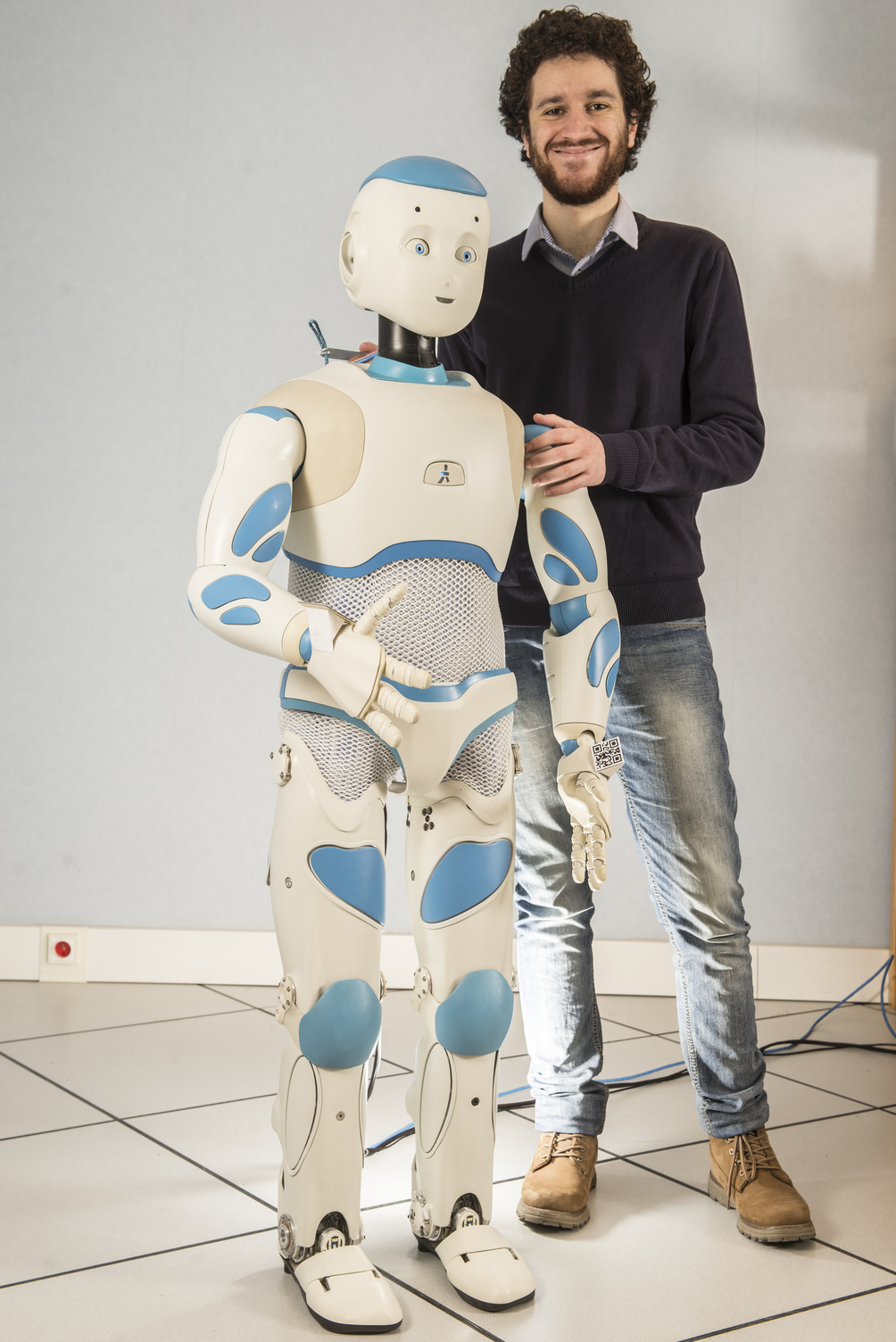 In November 2013 I joined the team Lagadic in INRIA Rennes led by François Chaumette with the role of R&D Robotics Engineer. My goal was to make robots smarter, helping them to perceive and understand our world and to take action autonomously.

I worked on real-time detection, pose estimation and tracking and I implemented state-of-the-art visual servoing algorithms that significantly improved the robustness and accuracy of several types of robots (mobile, humanoid, industrial robots and drones). To validate these approaches, I created numerous demonstrations using 2D and RGB-D cameras, radars and microphones.

I also worked on improving the perception and motion of the humanoid robots Romeo and Pepper. These robots can now track a target with their gaze, detect and follow a person, detect and grasp objects, deliver them to a human, manipulate them using two hands simultaneously and open a door.

I have contributed to the development of a framework based on ROS, MATLAB/Simulink, and V-REP, for a fast prototyping of robot control algorithms. This system allows testing sensor-based control algorithms before on simulated robots in V-REP and later on the real robots, with a few changes.

In the last years, I supervised several student internships and I am participating as a mentor in the Google Summer of Code. I also published scientific articles at IEEE Robotics and Automation Letters (RA-L), ICRA’17 and Humanoids’16. 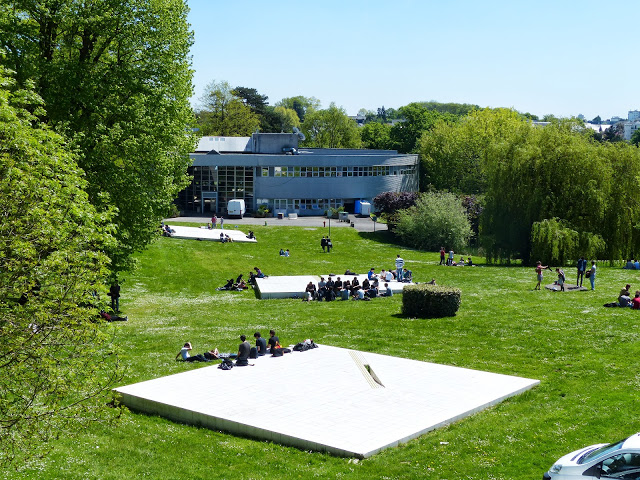 I graduated in Computer Engineering in Genoa (Italy) and later I obtained a double degree: Master in Robotics Engineering (University of Genoa) and Master ARIA in Advanced Robotics (École Centrale de Nantes). I also did an internship at IRCCYN (Now called LS2N) on “Pose and velocity estimation for high-speed robot control” (using a vision system) under the supervision of Philippe Martinet. The goal of the thesis was to develop a method able to estimate the pose and the velocity of a high-speed parallel robot at a very high frequency (1 kHz- 2 kHz). My work was part of the French ANR Project ARROW: Design of Accurate and Fast Robots with Large Operational Workspaces